It’s not new to anyone that Texas weather can be sometimes fickle. With torrential storms and sometimes unexpectedly cold, Texas weather can come to be very harsh on any roof system that is holding up to protect you and your loved ones. This is why it is so important to maintain a well-kept roof. Enduring tough seasons is difficult enough without having to worry about your roof. If you believe you might be needing some kind of roof repair or even maybe a roof replacement, don’t hesitate to call us. It will always be better to fix the roof before getting into much worse trouble.

WORK WITH A LOCAL CONTRACTOR YOU CAN TRUST

Let Us Help You With Your Next Roofing Project

Xtreme Innovations Roofing is the reliable, stress-free choice for homeowners and businesses seeking a reliable and high quality roofing contractor. We stand behind all our work with a 100% satisfaction guarantee. We also offer a variety of other home improvement services in Meadows Place and surrounding areas. Whether you need roofing or a kitchen or bathroom renovation, you can count on us to handle projects of any size and scope. Our goal is to deliver excellent service at the lowest rates possible. 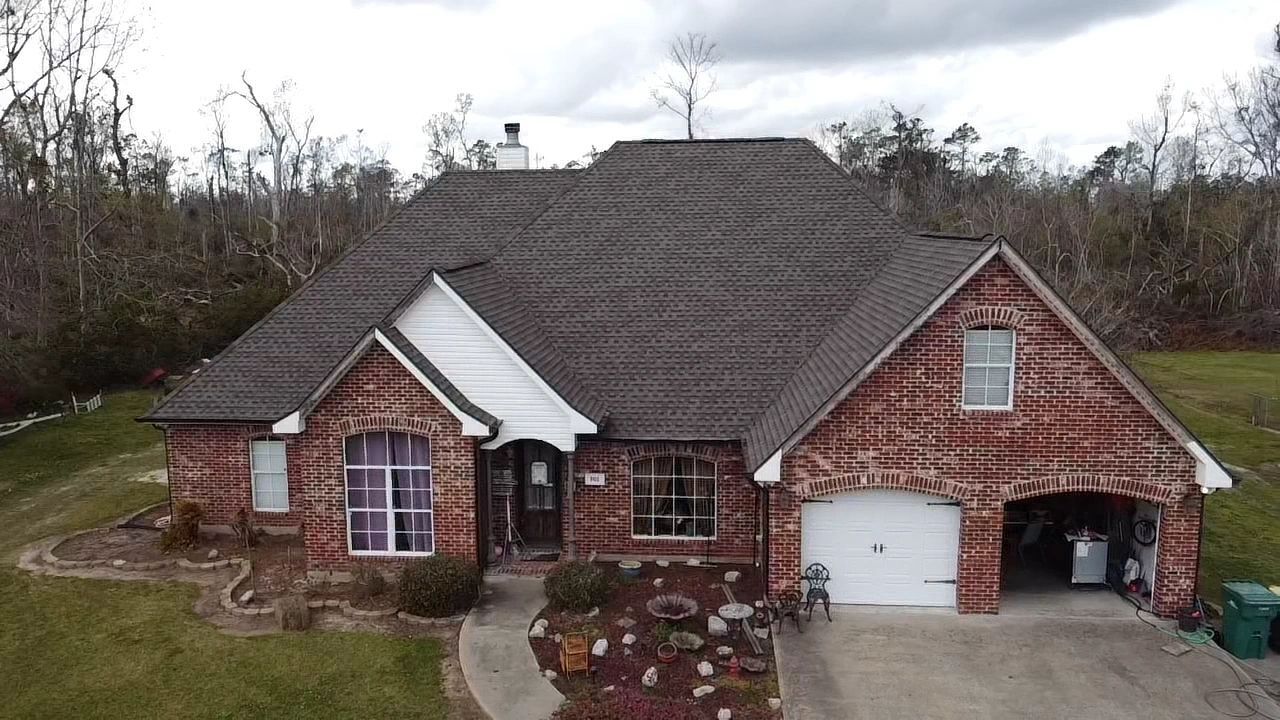 We Do More Than Roofing

OUR OTHER COMPREHENSIVE HOME & COMMERCIAL SERVICES 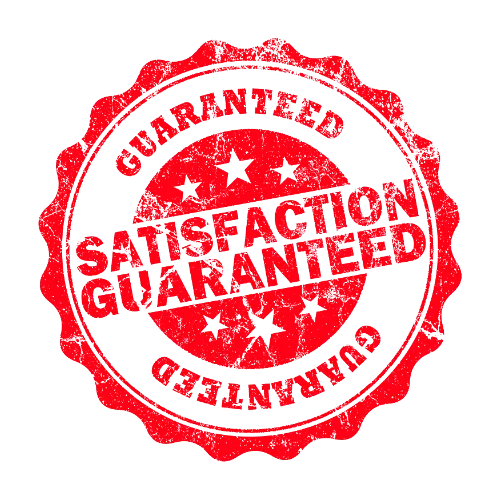 Your Home Is In Good Hands

If you’re searching for a reputable roofing service in the Meadows Place area, then look no further. Discover what makes Xtreme Innovation the best choice for getting projects done around your home.

We take our profession very seriously and your satisfaction with our services is a matter of personal pride.

You can count on us to show up on time, provide excellent service, and respect  your home or business.

✔ COMPETITIVE PRICES
We keep our prices fair, affordable and transparent to offer our customers the most bang for their buck. 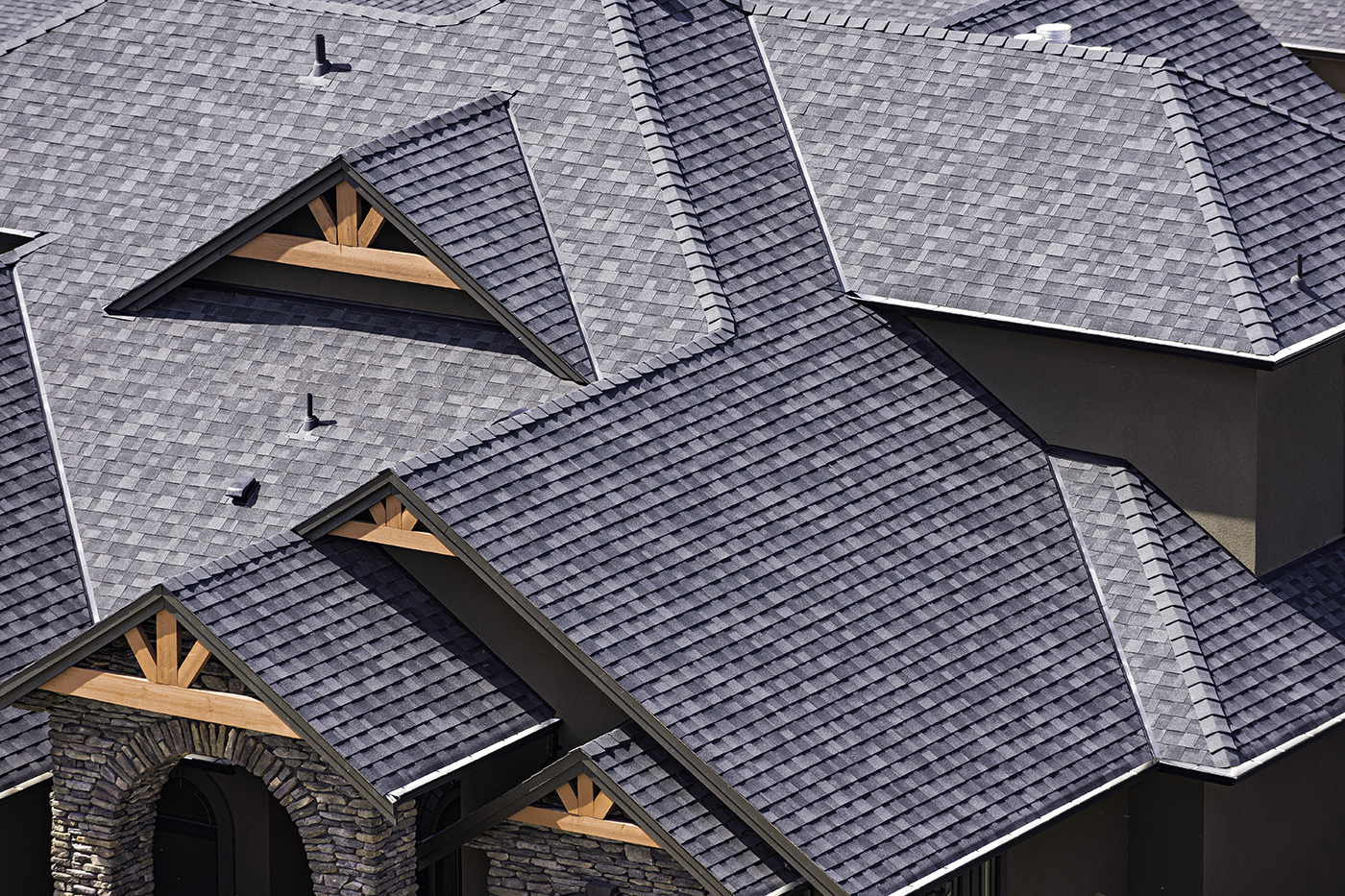 Meadows Place began as the Meadows Municipal Utility District, which had been established in 1967.The Meadows Place development farmland was purchased by Ayrshire Corporation. In 1968 the first houses were constructed by Ayrshire Corporation, a second-generation family-owned company founded in 1946. Ayrshire has developed mix use property throughout the United States and Australia. The Meadows place development is representative of their development capabilities. Meadows incorporated on November 14, 1983, to avoid being annexed by Houston. In 1990 the city had 4,606 residents.[4] The population in 2010 was listed as 4,660 residents. In June 2012, Meadows Place received an award from Keep Texas Beautiful for a water reuse project that culminated in a beautiful new lake in the center of the city which, in addition to recreation, is used for irrigation of most of the city’s parks land and baseball complex. So dramatic was the transformation, Meadows Place was asked to make a poster presentation at the 28th annual Water ReUse Symposium in Denver, Colorado. The presentation—”No City is Too Small to Receive Benefits from Water Reuse”—met with such acclaim they were invited to share their story at an international water convention. Hundreds of people from the US, Canada, Mexico, even Sweden and Norway, have come to see how a small city with limited resources could bring such a project to fruition.[5]

Ready To Get That Roof Done?

Contact Us Today for a FREE Estimate and Let’s Get Started on Your Roofing Project.

Get Your FREE Estimate

The Best Roofing
Contractor Near You!

We serve Houston and 31+ surrounding cities.